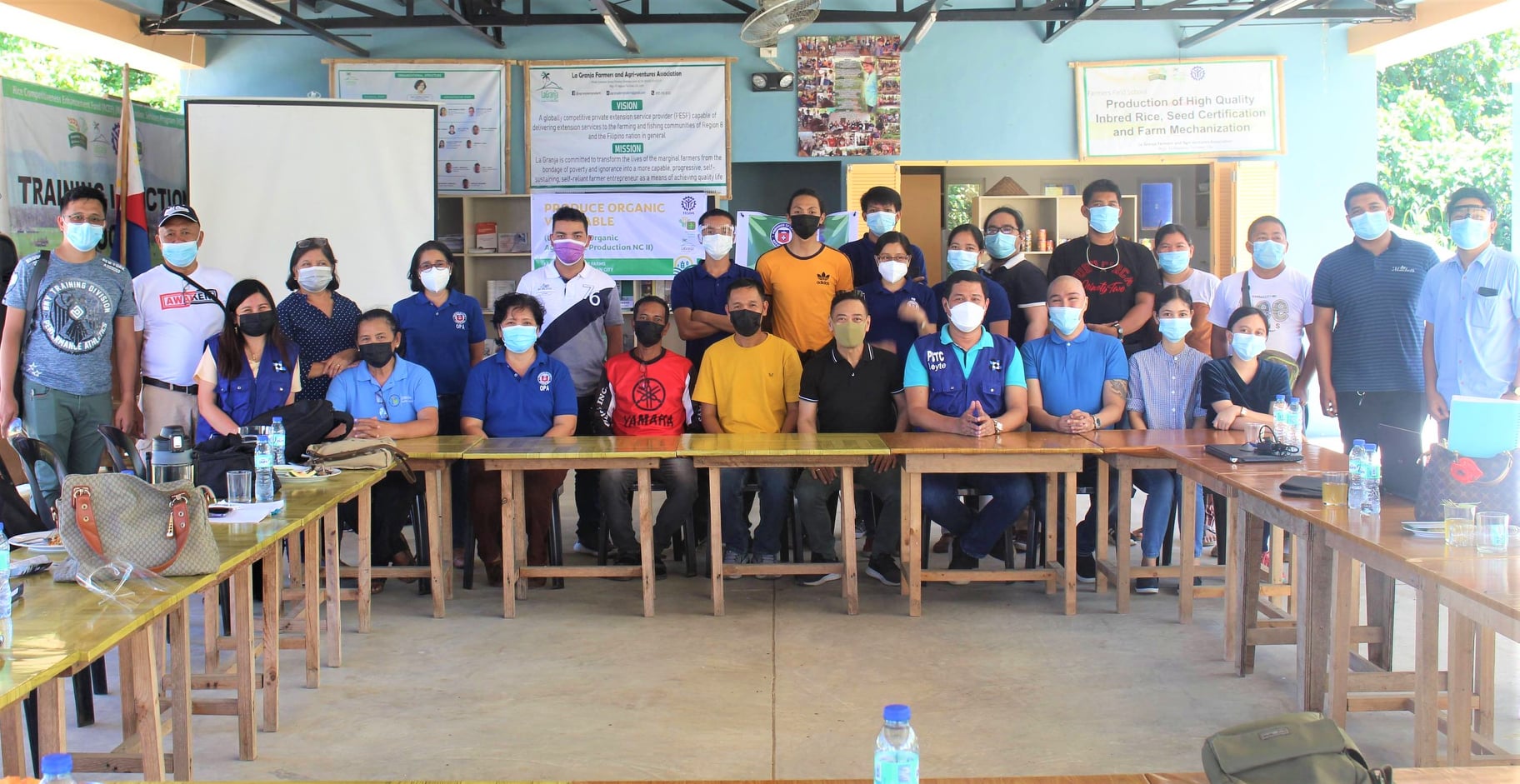 16 June 2021, La Granja Farms, Tacloban City — The simulation of the information system designed to bridge the gap between the farmers and the market was successfully conducted on 16 June 2021 at the La Granja Farms in Tacloban City. The Provincial S&T Director of DOST Leyte, Dr. John Glenn Ocaña, welcomed the participants on behalf of DOST 8 Regional Director Engr. Ernesto M. Granada. The Information System is a web application with an embedded ecommerce website developed thru funding of DOST 8. It is expected to serve 360 Farmers Associations in the Province of Leyte.

The simulation or test run was led by Mr. John Kenneth P. Telmo, CEO of Telmo Solutions, the start-up company tasked to develop said System, together with the other incubatees of the DOST Leyte project with EVSU called the Technology Business Incubator for IT-BPM Start-ups, namely Engr. Zaira Marie Verunque of iBOARD and Dr. Joemar Taganna of PAYTACA.

The aim of the activity was to ensure that the system will really address the needs of target end-users that include the PLGU Leyte MIS Unit, Farmers Association, and the market (buyers). The Leyte PLGU MIS unit will eventually be the one to maintain the system after DOST iSTART Leyte endorses it to them. The Farmer Associations will serve as the vendors which will be the one to regularly input data on the available agricultural produce ready for marketing. And the market are the buyers of the agricultural produce which can come from any part of the region or of the country. One of the features of the system is the easy identification of location and volume of the agricultural products.

The stakeholders present at the event agreed to finetune the policy that will project the rights and welfare of both the farmer-vendors and the customer-buyers. Needless to say, the security of the system is of paramount concerns of the stakeholders.

Said system is another intervention of the DOST program called “Innovation, Science, and Technology Accelerating Regional Technology-Based Development” a.k.a. iSTART being piloted in 4 province across the country. 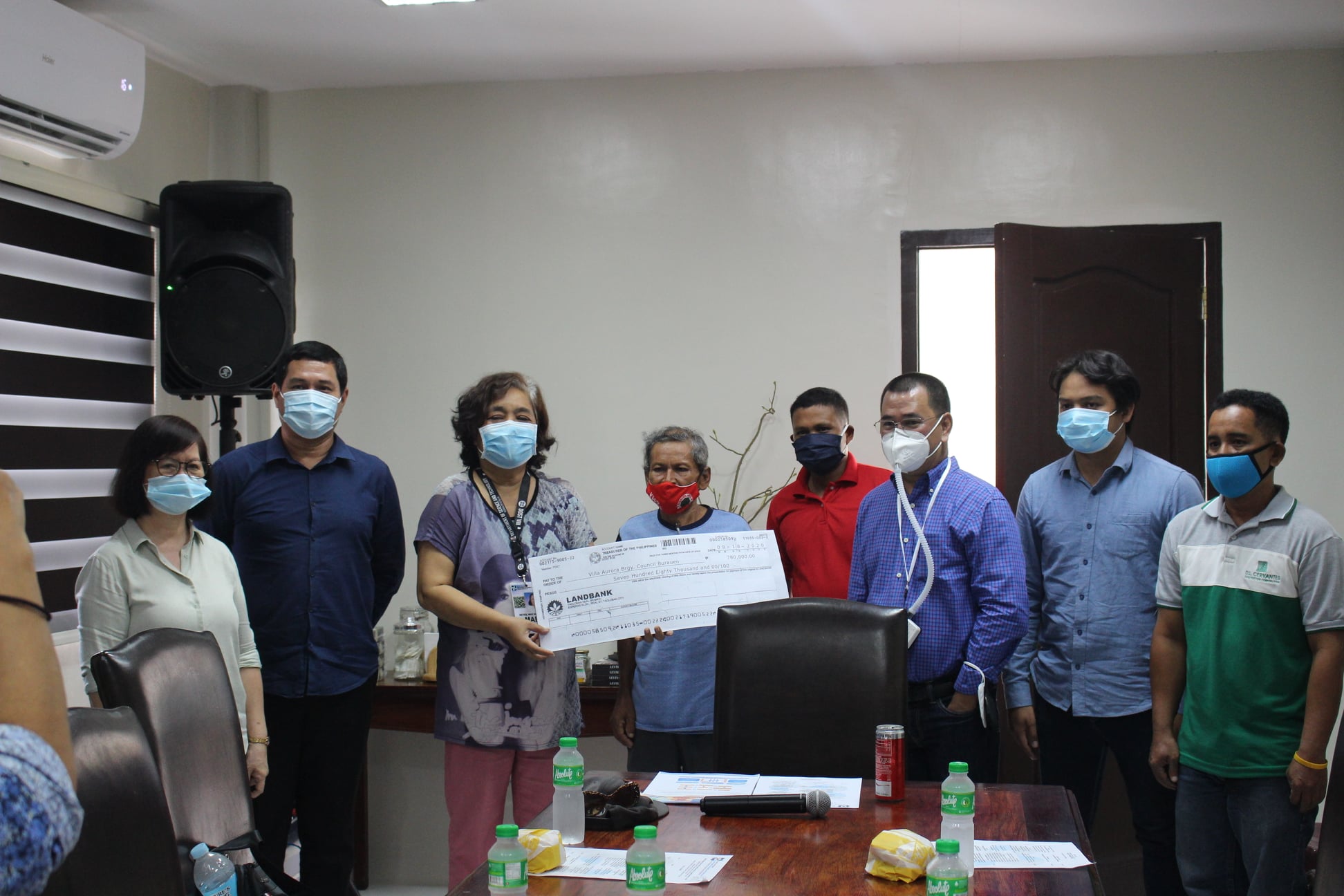 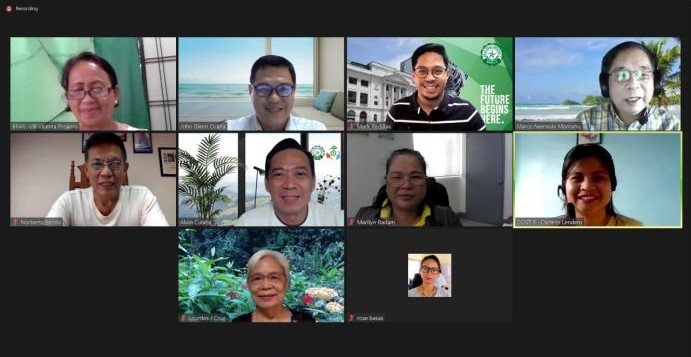 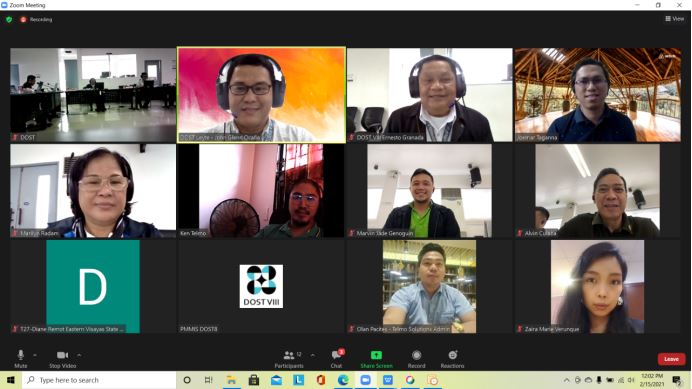 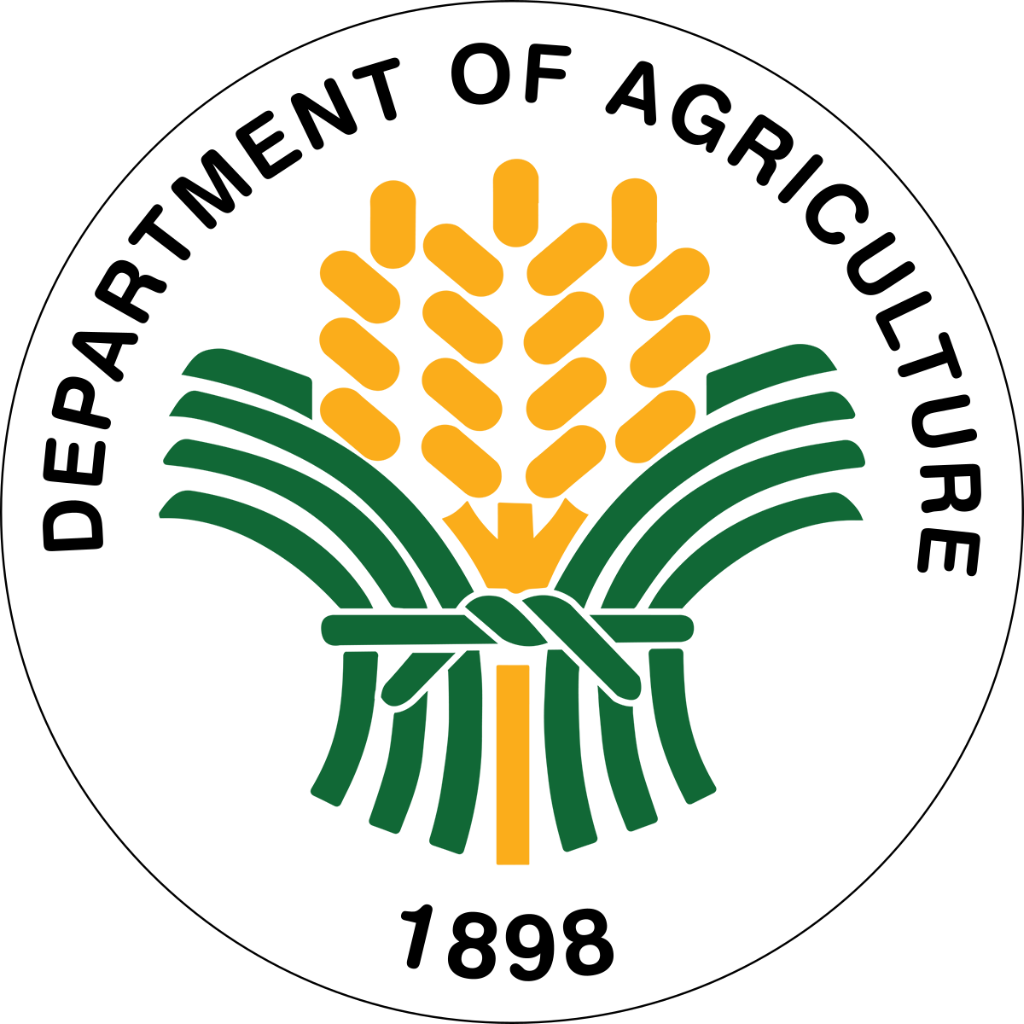 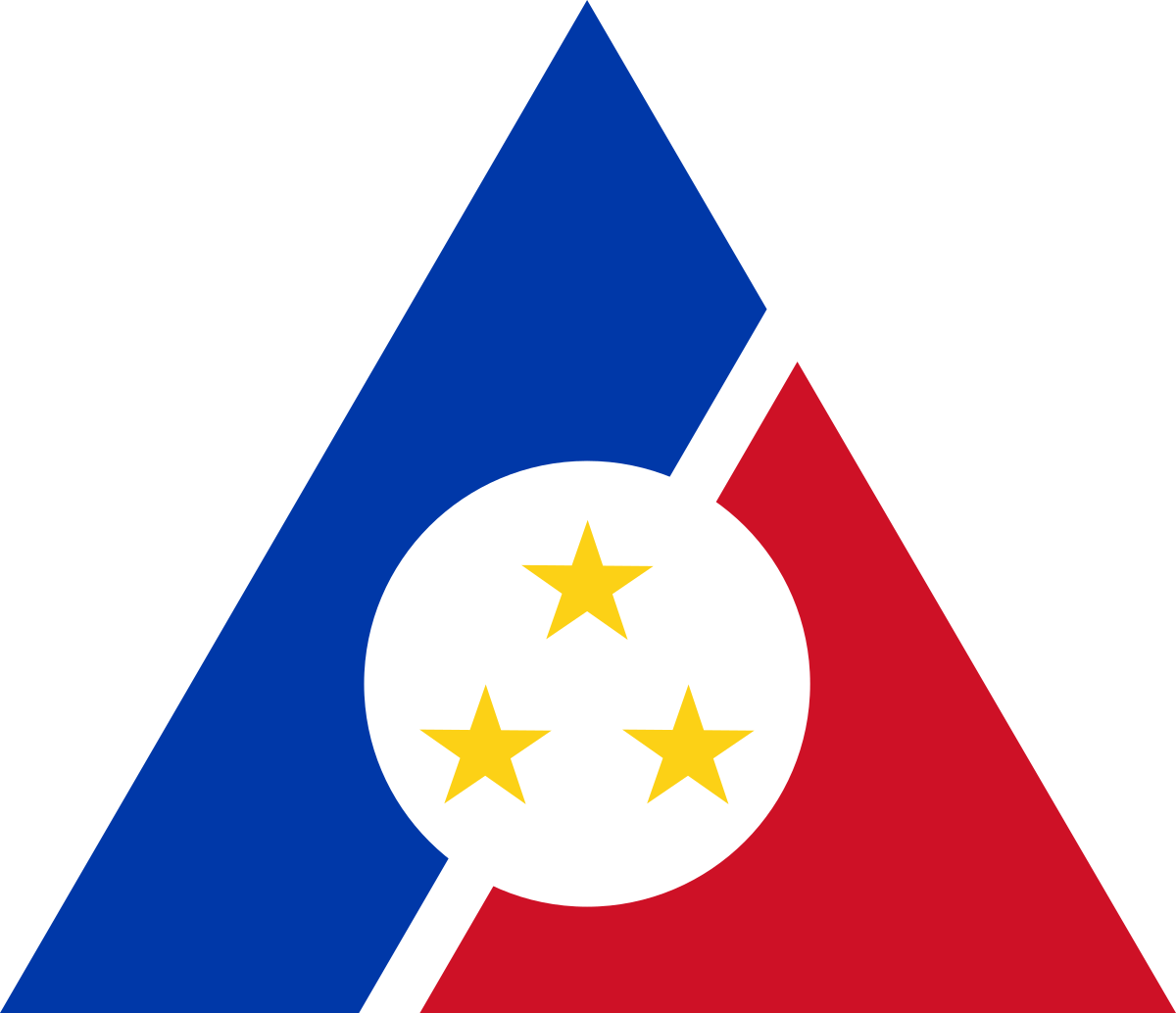 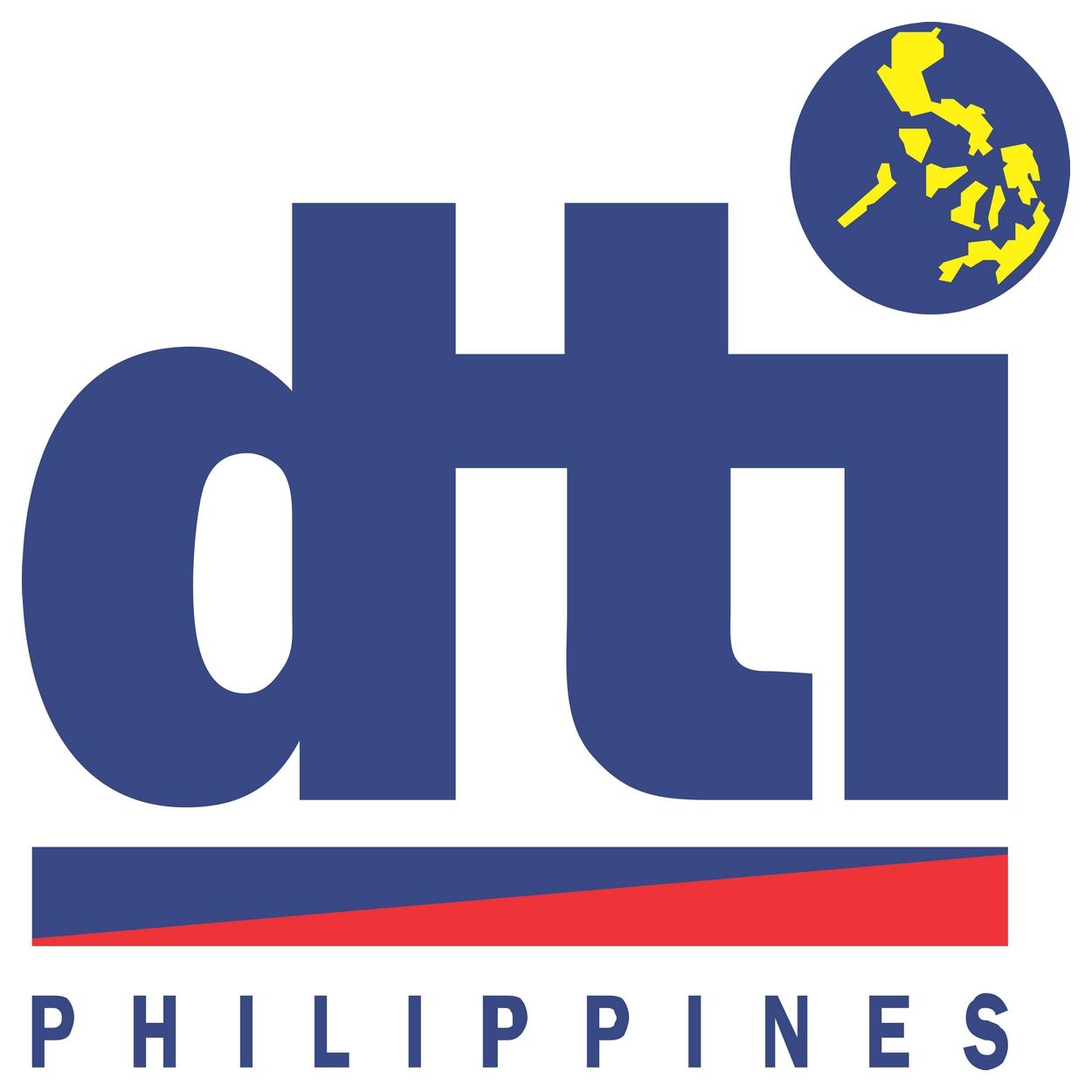 Presided by its Chairperson DOST8 Regional Director Ernesto M. Granada, the Regional Research Development and Innovation Committee held its 4th Quarter meeting on 5 November 2020 with the presentation of iSTART program by Dr. John Glenn Ocaña as one of its agenda. The Committee also approved for endorsement to SDC-RDC the Joint PEZA and BiPSU Special Economic Zone Institute presented by Dr. Victor Cañezo, Jr., President of BiPSU.